Freedom is a great blessing. Most Americans believe deeply in the concept of freedom, and while to Bill of Rights guarantees certain freedoms- the vast majority of American’s still find themselves imprisoned.

What do I mean by this? What I mean is that although a great many people assume they are free, the truth is that most Americans are prisoners. They are prisoners of their own poor health. They are beholden to faulty eating habits, significant obesity, and lack of sufficient exercise.

And perhaps the greatest limitation that shackles most Americans is “the way they think about their health.” The vast majority of U.S. citizens believe that “a pill” will solve their health issues. They are incarerated by “pills.”

As a board certified cardiologist, I confront this problem everyday. Over 90% of the people who come in for doctors visits because of heart disease want to take a pill to remedy their blood pressure, lower their cholesterol, or prevent getting blocked arteries of the heart.

They have “bought into” his idea that just by taking a pill all their heath troubles will be resolved. The truth is that although pills can relieve symptoms they don’t always get to the root cause of the illness. Pills rarely heal a problem. Now I’m not recommending that a person stop their medications. You should always consult your physician before making any changes in your health care. But what I am suggesting is that we need to really examine our approach to health and wellness.

Take a condition such as the build up of cholesterol in the heart arteries. This condition is called “coronary artery disease.” It is an illness where fatty deposits accumulate within a person’s heart arteries and ultimately lead to chest pain, blocked arteries, and may even cause a heart attack. Each year over 500,000 Americans are newly diagnosed with this condition.

Now Coronary Artery Disease (CAD for short) has been highly studied by physicians, and a tremendous amount of medical research has been published regarding prevention and treatment of this illness. And what is clear is that coronary artery disease is predominately “preventable” by lifestyle choices and eating habits.

Studies of native peoples in Africa, South America, and Australia have revealed that people in those cultures have a very low incidence of CAD. In fact, it hardly exists.

So here in America we too could greatly reduce this illness, but most people rather than making a commitment to modify their diet, exercise, and reduce their stress would rather take a handful of pills each day. Pills for reducing cholesterol, and altering the hormone system of our bodies- these are ingested instead.
What is particularly perplexing is that most people don’t think twice about turning to pills to work on an illness that is largely due to their own lifestyle. Yet, heart disease isn’t the only illness approached in this fashion.

Look at all the television advertisements for heart-burn medications. Pharmaceutical companies must be spending hundreds of millions of dollars to convince people that a pill will get rid of their heartburn. But the deeper question we need to ask is “What’s really is causing a person’s heart-burn?” Is it stress, overeating, improper foods?

So what I’m suggesting is that it’s time for American’s to take their minds out of their cages. It’s time to open the jail doors that are imprisoning our approach to illness.

We need to change our “pill taking” mentality, and adopt the lifestyle choices that will make us well. In this month of liberty, it’s time to embrace freedom from poor health. 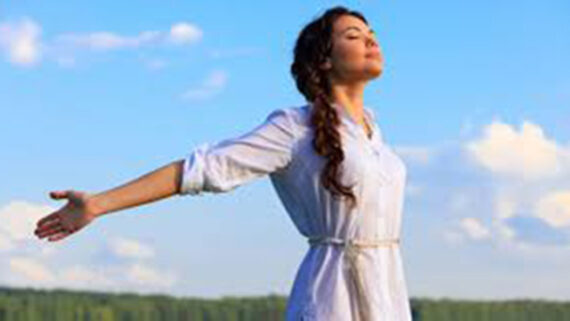 Let go of the reins of control. 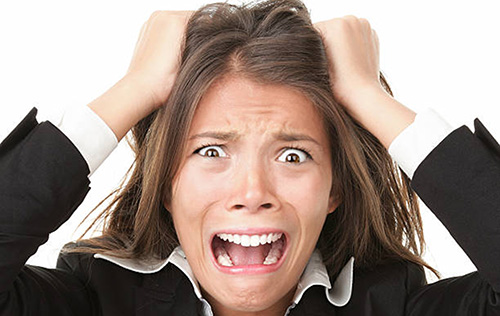 The Physical Side of Stress

Rain for the Heart 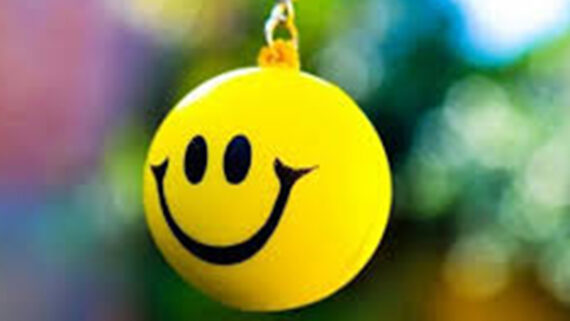 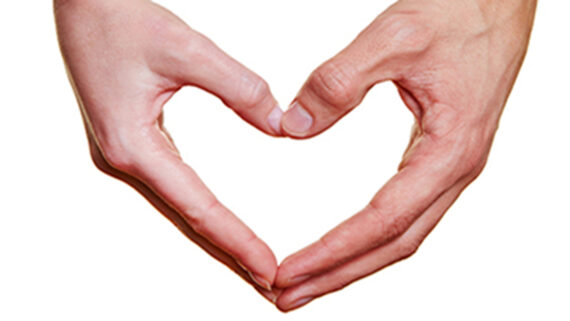