Our steps are important.  Where we choose to go does make a difference.  Just look at what happened to Eliot Spitzer the Former Governor of New York these past two weeks:  http://extra.msn.com/news.aspx?GT1=34122

Talk about taking the wrong steps.  Have you thought about where you’ve been stepping lately?

I have.  As often happens real people, particularly the people I take care of in my cardiology practice, are a mirror for me.

What do I mean a mirror?  I mean that as I go through life and rub up against people, get close enough to them to feel their pain or have them really affect me- I see things in them that are the same issues I have.  Or I notice what annoys me about them is something that I need to work on in my life.

They are reflecting back my own issues.  Do you know what I’m talking about?  Quite often it is the people who really challenge me to stay focused or heart centered that are the best mirror.

Take the man I saw in the office just the other day.  He was a middle-aged man early 60’s.  Two months earlier, he had suffered a heart attack.  Thankfully, damage to his heart was avoided by giving a drug to dissolve blood clots, and he had a metal stent placed inside the major artery that circles to the back side of his heart.

When I saw him in the office he was once again having some chest discomfort.  Chest pain after a stent placement is rather unusual.  I wondered what was going on with him.

It quickly became clear that he wasn’t making progress in his life style modification program.  He was a big man.  Not tall, but just big as in quite obese.  He stood five feet, eight inches tall and weighed over 290 pounds.

We wasn’t exercising, and his diet was still way off the mark as far as heart disease prevention was concerned.

“I like red meat,”  he said sheepishly, “I have to admit it.  And me and exercise just don’t mix.”

“Well,” I replied, “Your body is telling you that what you’re doing right now isn’t working.  Your likes and dislikes are taking you in the wrong direction.

We had a long talk together (as long as the usual 15 minute office visit would allow)  about the journey to what I call a “Healthy Heart Zone.”  I outlined what living in this zone would look like- the activity level he would need, the foods he should be avoiding and eating, the relaxation exercises he should be engaging in daily, and a number of other activities that would help him create the health he wanted to have.

“You need to be stepping in the right direction if you’re going to be healthy and avoid another heart attack.  He agreed with me and promised to begin working on changing his life style choices so that they would direct him where he really wanted to go.

Somewhat later that day, I began thinking about his predicament and our interaction together.  When I had talked to him I hoped that I wasn’t too judgmental.  I realized that he was a mirror for me.  Although I don’t have heart disease, I know just how difficult it is to lose weight.  I’d lost about 20 pounds over an 18 month period but it was quite the challenge

As I thought about this man three things came to mind that I though he could do to begin moving towards his heart healthy zone.

All too often I see people try to do too much in the beginning.  They set their sights so high that when they don’t achieve their lofty goals they become discouraged.  I know this is true of myself.  Life doesn’t happen in big jumps.  We don gain 50 pounds in a few days, and we rarely can lose it that quickly as well.  It’s important to set goals that allow us to succeed.  Once we feel good about “making progress”  we can move forward to the next goal.

Often we let our impulses get the best of us.  When it comes to our eating this is particularly the case.  A very simple way to overcome impulsive actions is to slow down our lives.  If the impulse to do what we know isn’t best for us comes up, if we can just slow down….take a breath…and really think about what we’re doing, we can often overcome such actions.   A pause of ten seconds is often just what the doctor orders.  Research has shown that our emotions work faster than our thoughts.  Circuits in the brain connect emotionally before rational thought has time to kick in.  Have you ever found yourself eating something unconsciously, without even thinking about it?  It’s like you see something and before you even know it you’ve popped it into your mouth?  If you have then you’ve seen first hand how our emotions can easily propel us.  Learning to take a breath and pause for 10 seconds is a skill that can give the rational mind time to catch up with our emotional overdrive.

If we’re going to change ourselves, change our lives, to begin to live the way we know we can live- then we have to be open to new ideas.   Without the openness to move in a new direction we can’t get where we need to go.  For people who have heart disease, it’s important to recognize that their old lifestyle habits have helped to create their illness.  They need a paradigm shift, to being willing to consider new ways of being. In the patient case of my patient, he needed to be recognize that the food choices he was making were harmful to his health.  If he wanted to move into his heart healthy zone he would have to re-think what he was eating on a consistent basis.

Perhaps your life needs a shift.  Maybe you need to change the direction you’re heading.  Your steps matter.

It’s been said, “The journey of a lifetime begins with the first step.”

The choice is up to you. 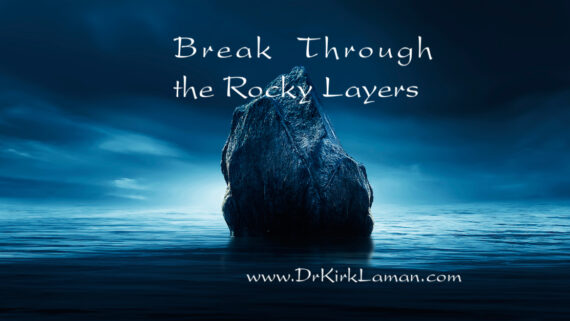 Breaking Through the Rocky Layers

It’s the Work, The Heart Work That Heals 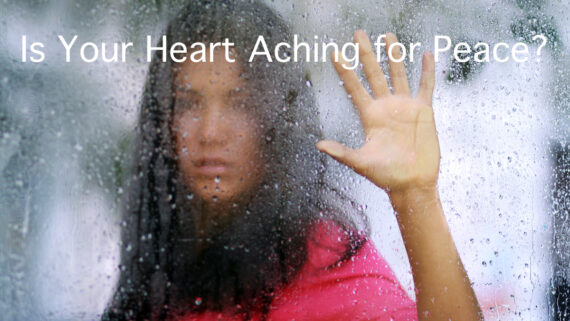 Vacations Can Rejuvenate a Person’s Heart